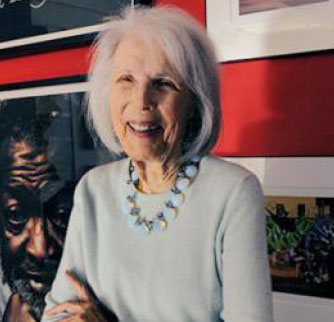 Carol Moss resided in Malibu for over 55 years and lived in the city full time for over 25 years. Consistently involved in local political and environmental affairs, she was a founding Board Member of the Santa Monica Mountains Conservancy, a strong voice at the beginning of the Malibu Township Council, and an initiator of Measure “R”, which attempted to slow formula retail commercial growth at the Civic Center. She also helped to obtain Malibu Lagoon and Surfrider Beach for the State of California and later fought without success to preserve the Lagoon from controversial and high-risk reconfiguration. She has additionally used her skills as a member of the California Bar toward successful international peacemaking and local anti-nuclear activism. Concerned about the rise of homelessness in Malibu, in 2015, Ms. Moss founded the Community Assistance Resource Team (C.A.R.T.) with the aim of helping to lessen the suffering of the local homeless community and community at large. She had a vision and lived it herself through her compassion, strong spirit, and acts of kindness always. Carol’s legacy lives on through our work.