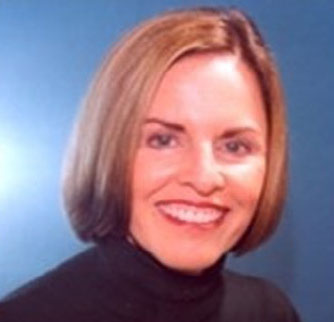 After graduating from U.S.C. with a teaching credential, Diane taught elementary school in the Redondo Beach City School District. After receiving her real estate license, Diane moved to Malibu where she has been a resident and real estate agent with Coldwell Banker Malibu for 25 years. She has served as a Board Member on the Malibu Board of Realtors and received the Coldwell Banker International President’s Elite Award. When Malibu became a City in 1991, Diane was appointed to the Malibu City Trails Advisory Committee for drafting the Malibu Trails Map for coastal plan compliance. Diane became concerned with the local homeless community and joined C.A.R.T. in 2017 where she hopes that her real estate background can help with possible housing solutions.